Watch the Trailer for “…with salt.”

So far we’ve screened at the following festivals. Check out withsaltthemovie.com for upcoming screening info!

Phyllis discusses her latest short film, “…with salt.” with Recina Reynolds and DJ Bigman from Hot 93.1 in Hartford, CT. 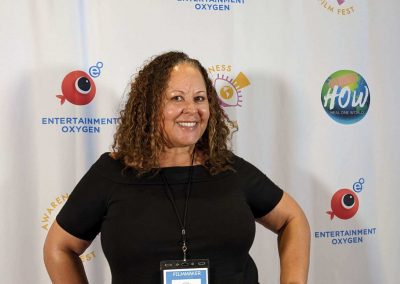 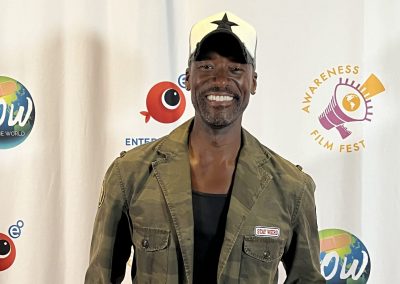 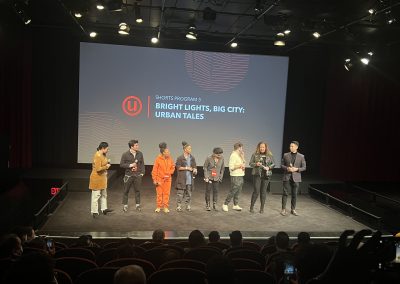 Phyllis with other Filmmakers at Urbanworld Film Festival 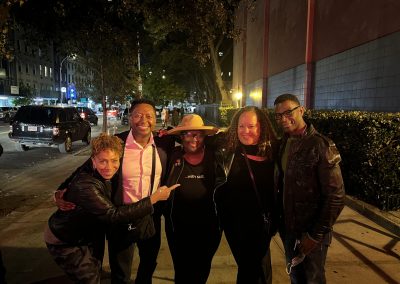 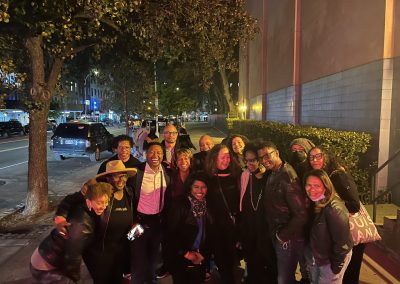 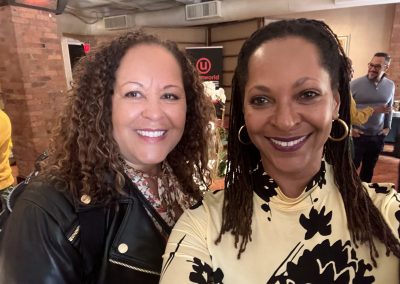 Phyllis with the infamousKaren McMullen (Programmer of Urbanworld 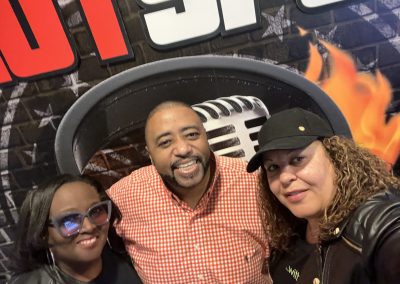 93.1 interview in Hartford, CT with Recina Reynolds and DJ Bigman 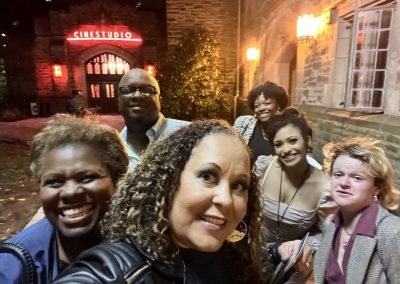 More supporters after the screening at Cinestudio at Trinity College 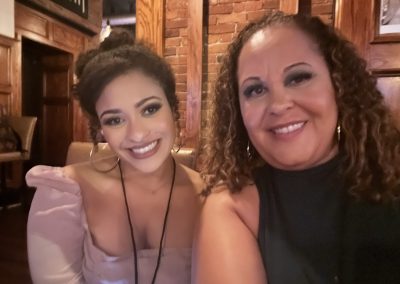 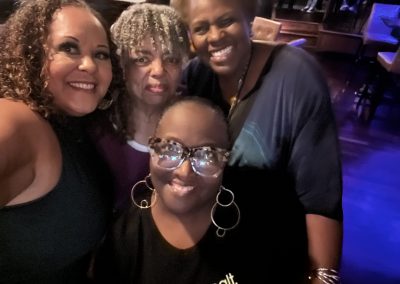 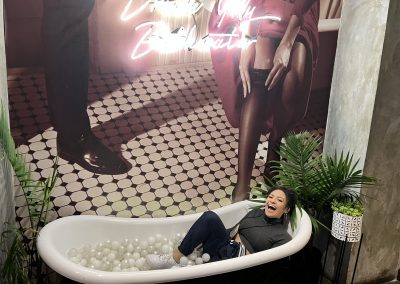 Dom after a successful screening and talkback at the Cinestudios 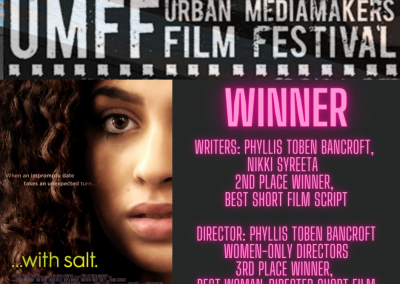 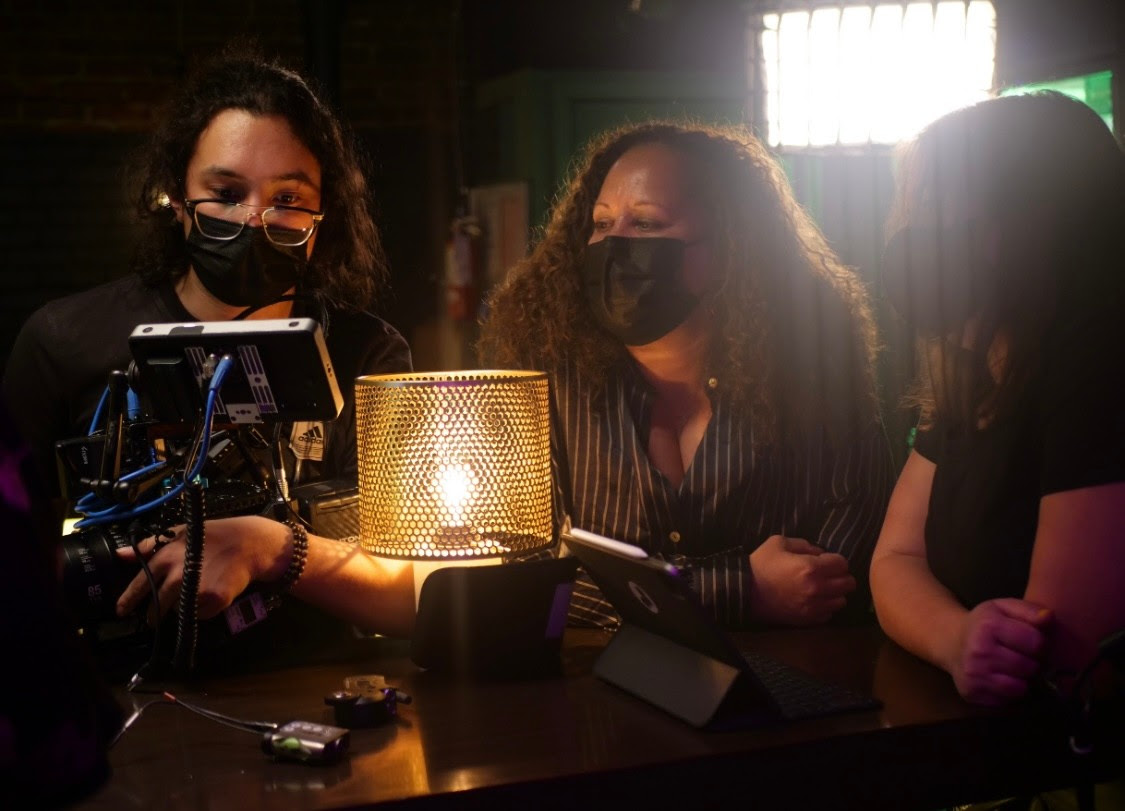 “My AFI Thesis Film won BET’s Lens on Talent $100,000. That was a gift that allowed me to direct my first short out of film school. You can watch it now for free here. I’m really proud of this film. It’s an emotionally wrenching film that tells the story of a female firefighter and Air Force veteran who returns from the Iraq war suffering from PTSD. BURNED aired on BET and Centric as well as garnering substantial recognition at film festivals nationwide.

“I’m even more pleased with my latest film, “…with salt.” It’s a powerful short film that deals with the self-silencing that occurs in the aftermath of a traumatic assault. In it I explore the relationship that women have with themselves and the masks that they must wear to survive in the world.” 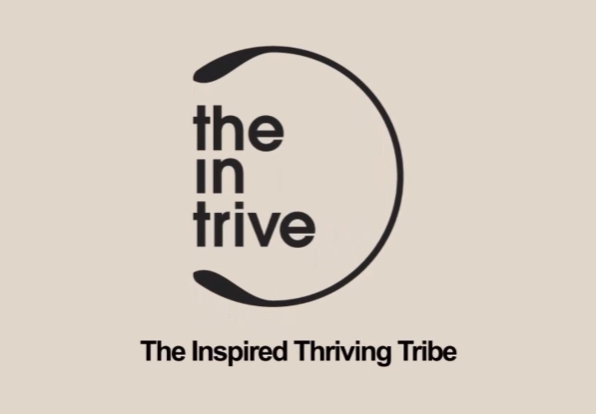 The In Trive Talks with Filmmaker Phyllis Bancroft

“Welcome to The In Trive: A Place For the Inspired Thriving Tribe. You’re invited to join us as our host, Ciera Payton sits down with filmmaker Phyllis Bancroft. Phyllis shares all about her journey into the entertainment industry and her latest film …with salt. Sit back, relax, and welcome to The In Trive.” 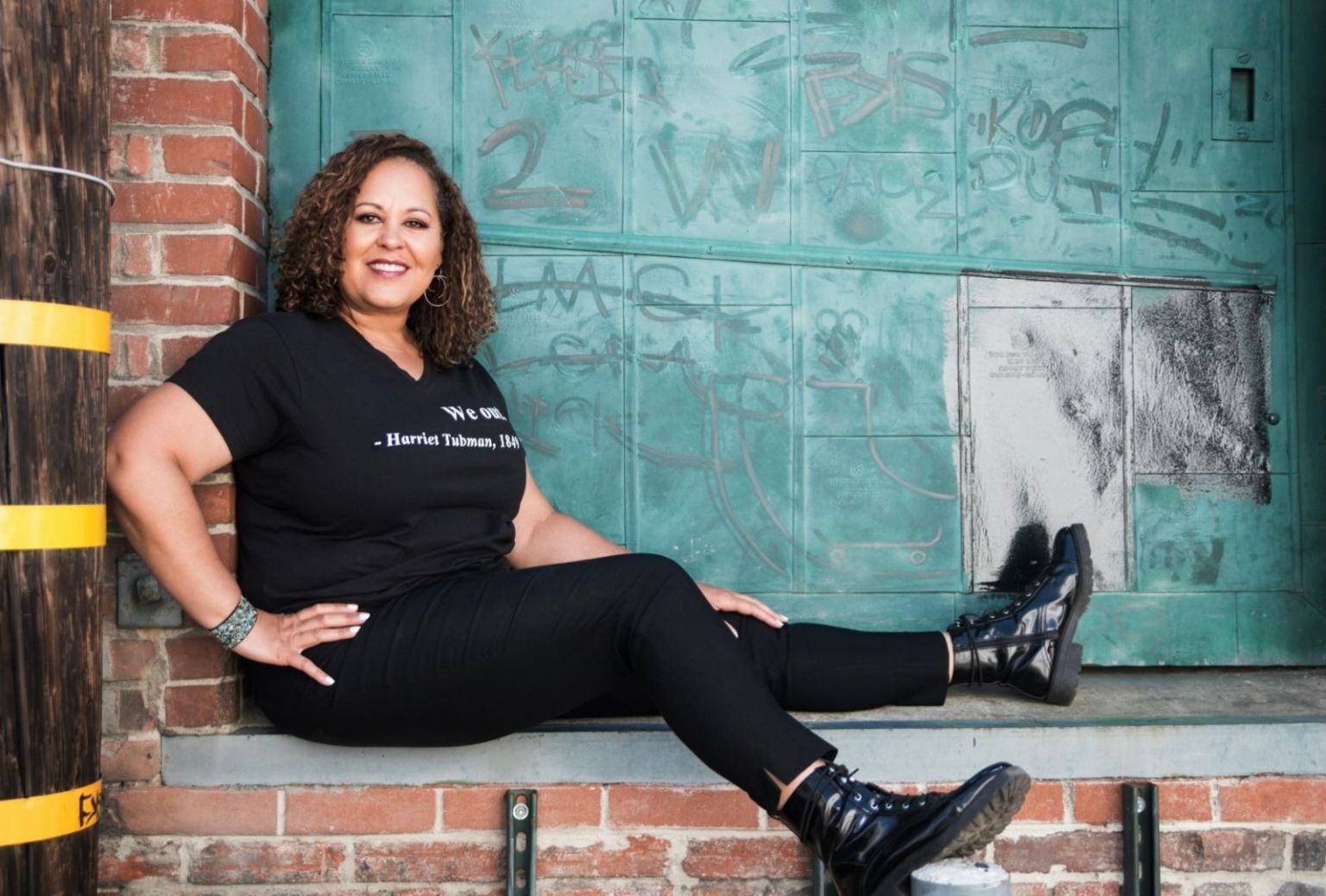 A ShoutOutLA Q&A with filmmaker Phyllis Bancroft about her latest project, the short film “…with salt.”

‘The most important factor behind my success is community. Nurturing supportive friendships and alliances have been extremely beneficial when it comes to reaching my goals. My latest project “…with salt.” is a powerful short film that deals with the self-silencing that occurs in the aftermath of a traumatic assault. When I was crowdfunding for the film’s campaign, I was able to call on experienced friends who helped me organize and strategize. Soliciting money is a full-time job, an art form in itself. Without their help, it would have been very difficult for me to reach my goal.’

After the Iraq War, an Air Force veteran returns to her job as a firefighter while living in denial that she is silently suffering from PTSD. 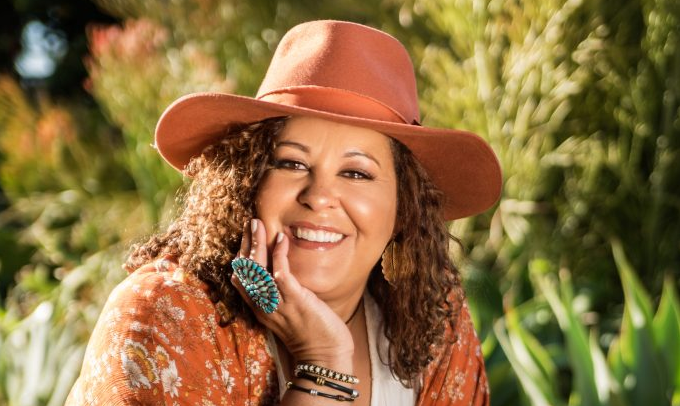 A Q&A with filmmaker Phyllis Bancroft about her latest project, the short film “…with salt.” featured on FOX CBS and NBC.

As an artist her goal is to use the various media, including ﬁlm, television, theater, and the Internet to entertain audiences while shedding light on topics close to her heart.

“Today on LATalkRadio Mother Love talks with PHYLLIS TOBEN BANCROFT (Director). Award-winning Phyllis Toben Bancroft has been successful as a director and producer in several disciplines, including film, television, theater, and the Internet.”