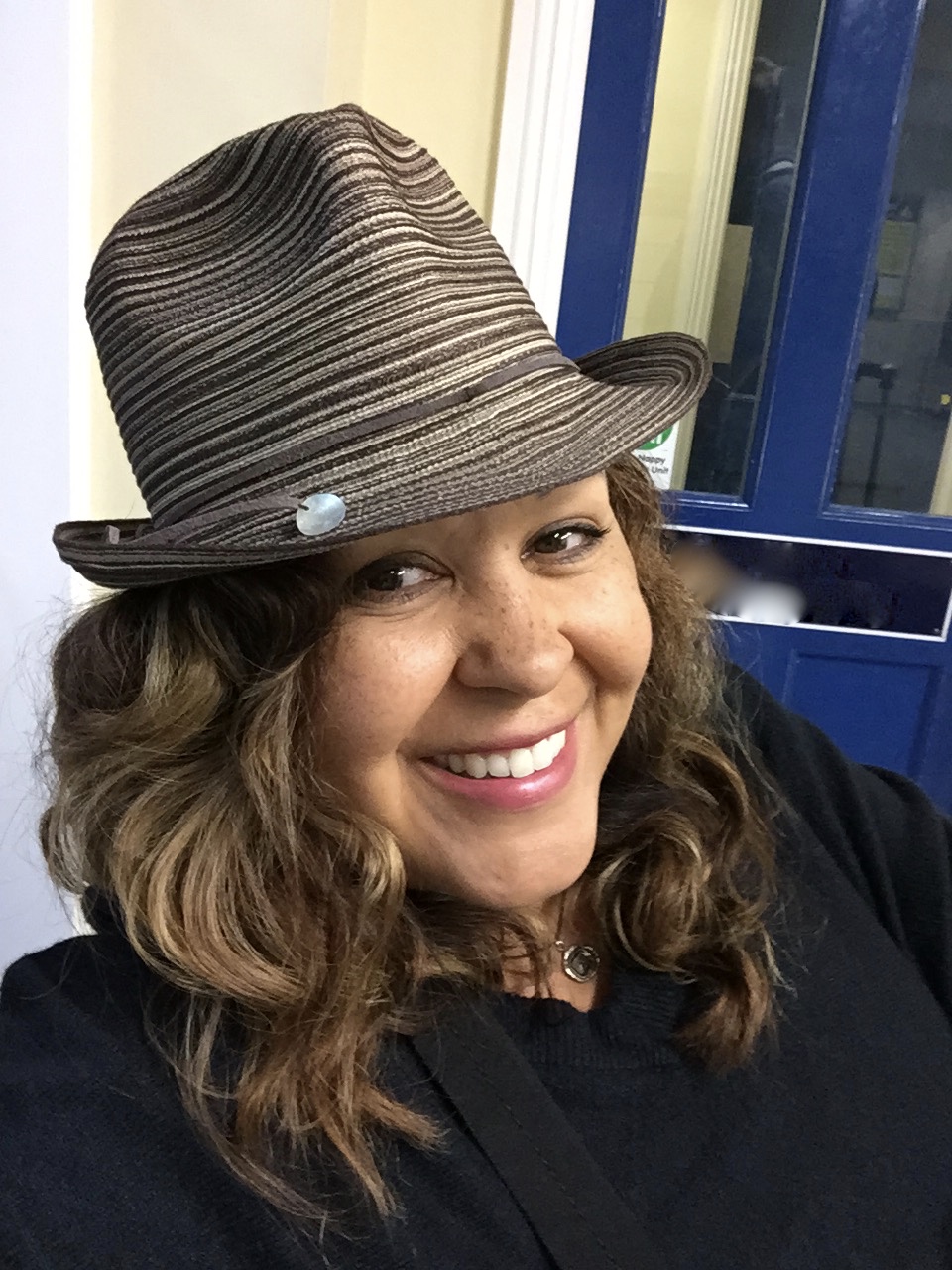 With enthusiasm, gravitas and a vision backed by determination, Phyllis Bancroft moved from NYC to Los Angeles with $500 and a dream to become a film director. Since then, her persistent commitment to visual storytelling has paid off with work that exhibits keen intuitive insights and elicited spirited, moving performances from notable actors.

Supervising Director for the Emmy-nominated web-series, “Send Me,” creator/producer of SPENT, winner of the BET Lens on Talent for Best Film and director of the award-winning short film BURNED, Phyllis’ filmmaking is preceded by having directed 30+ plays at some of the country’s most reputable theaters, including the Smithsonian’s African-American Museum, the Hartford Stage Company and Playwright’s Horizons.

Having dived with sharks and trekked in Rwanda with silverback gorillas this multitalented, multifaceted creator is ready for her next adventure. Phyllis is set to direct “A Papa’s Love,” a compelling adoption themed feature film, which she wrote.  She’s also to casting a wide net to encompass helming in the rich landscape of television, new media and the stage. 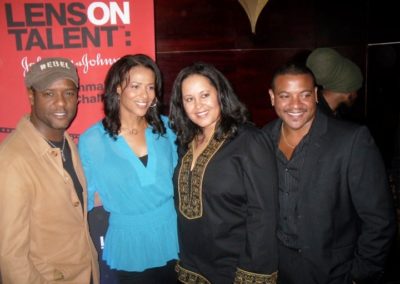 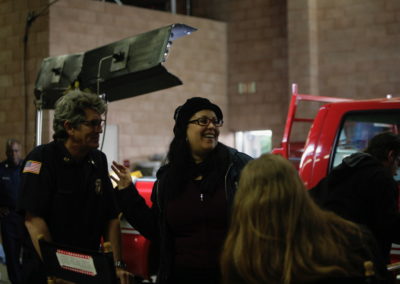 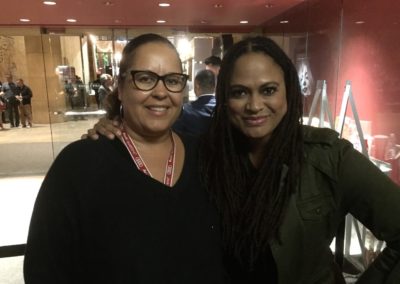 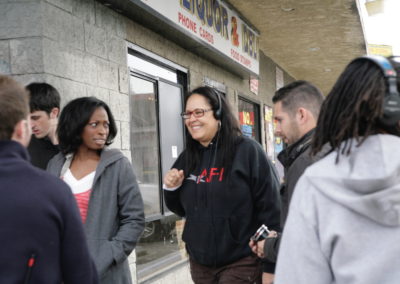 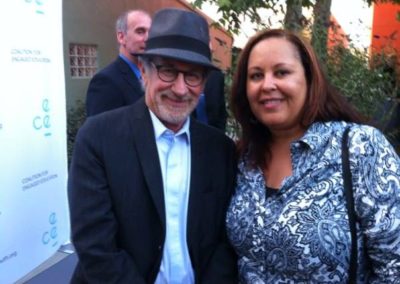 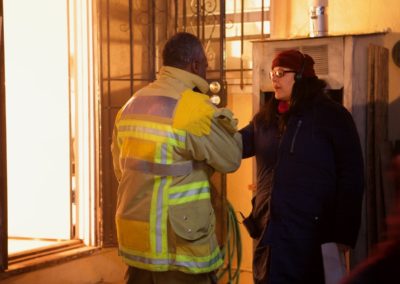 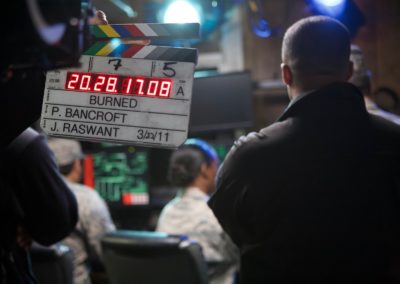 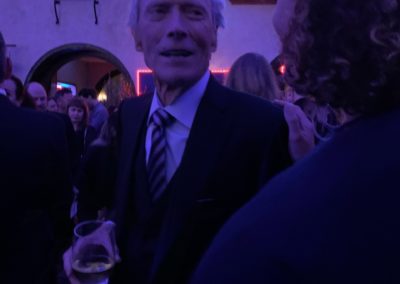 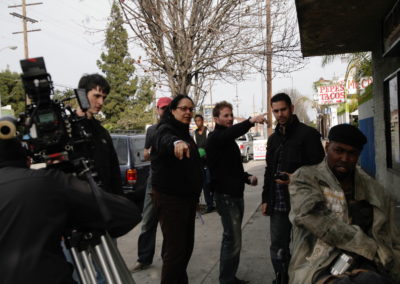 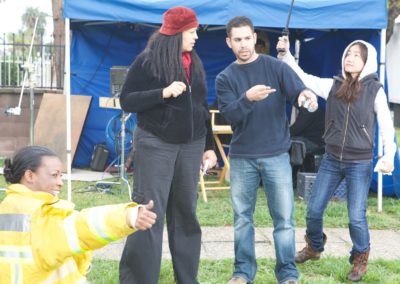 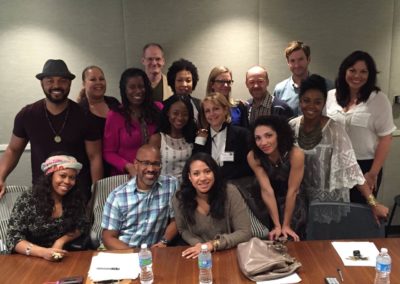 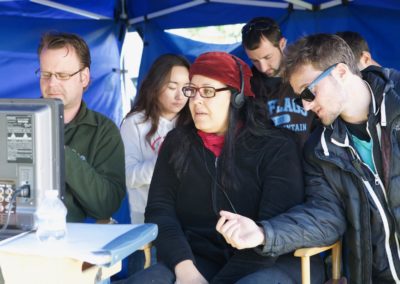 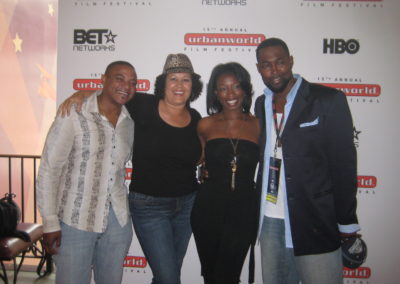 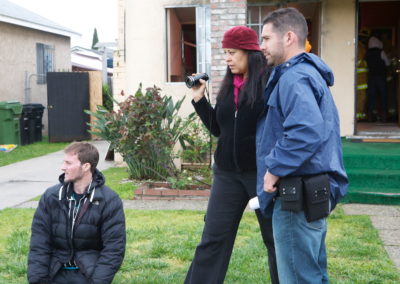 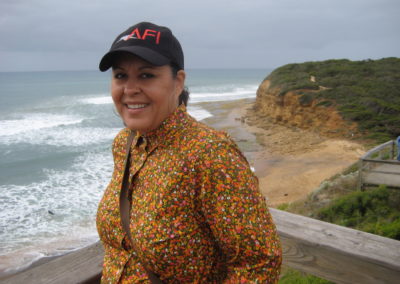 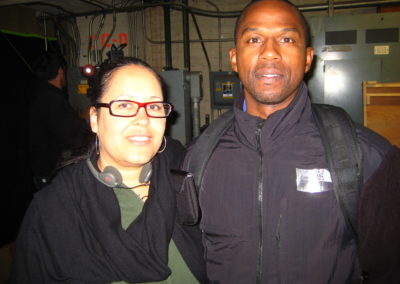 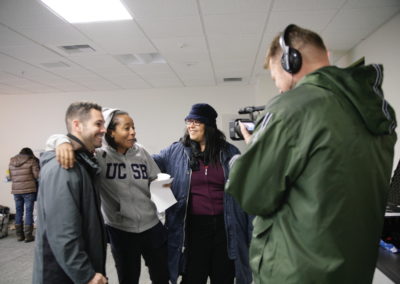 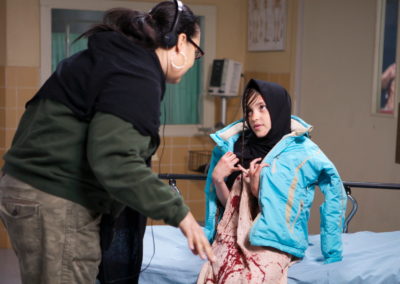 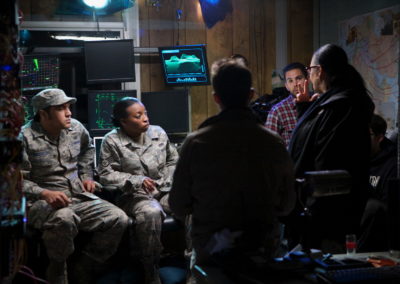 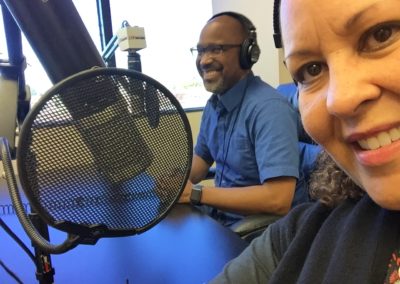 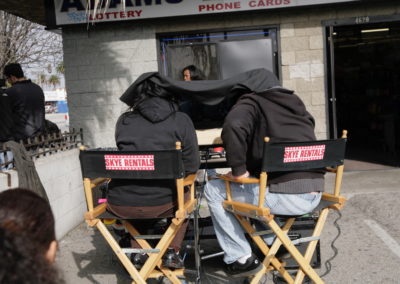 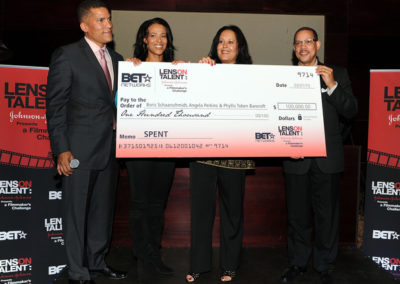 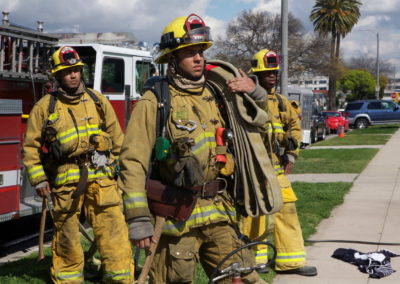 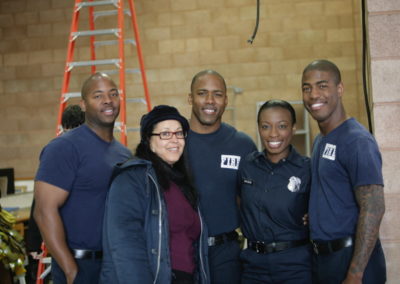 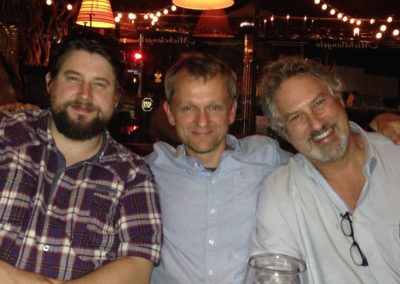 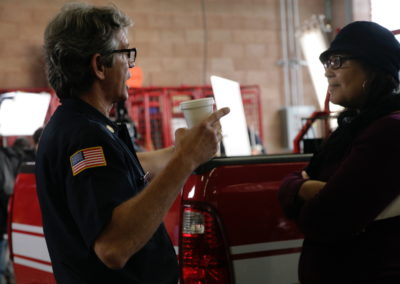 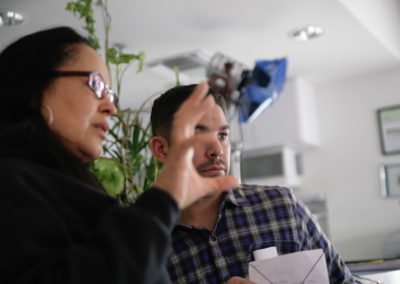 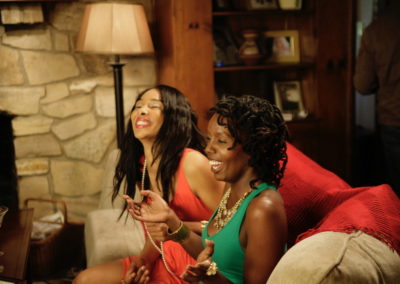 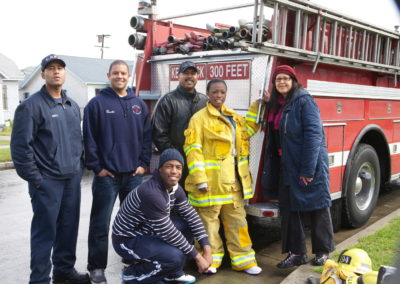