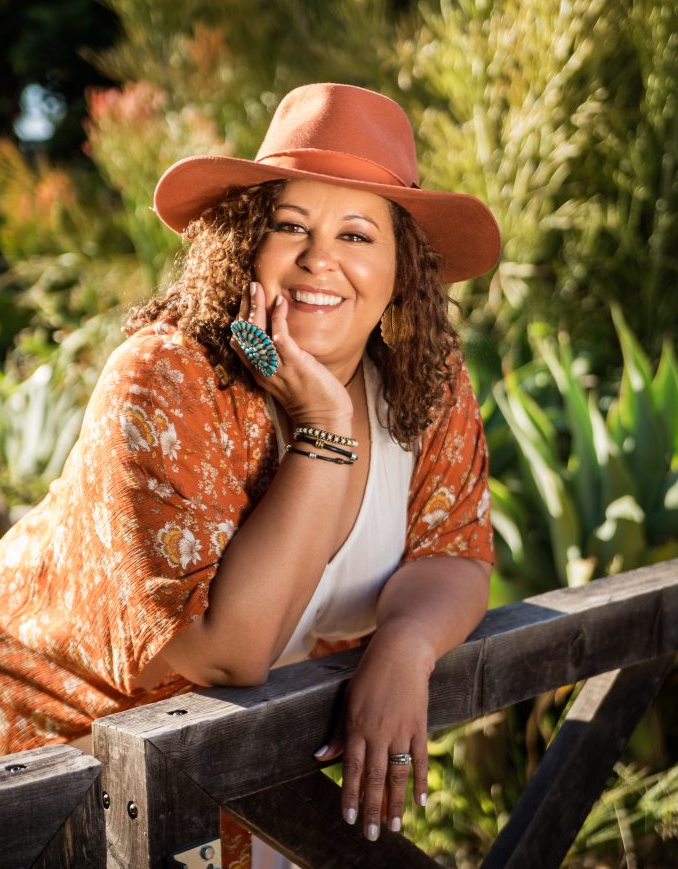 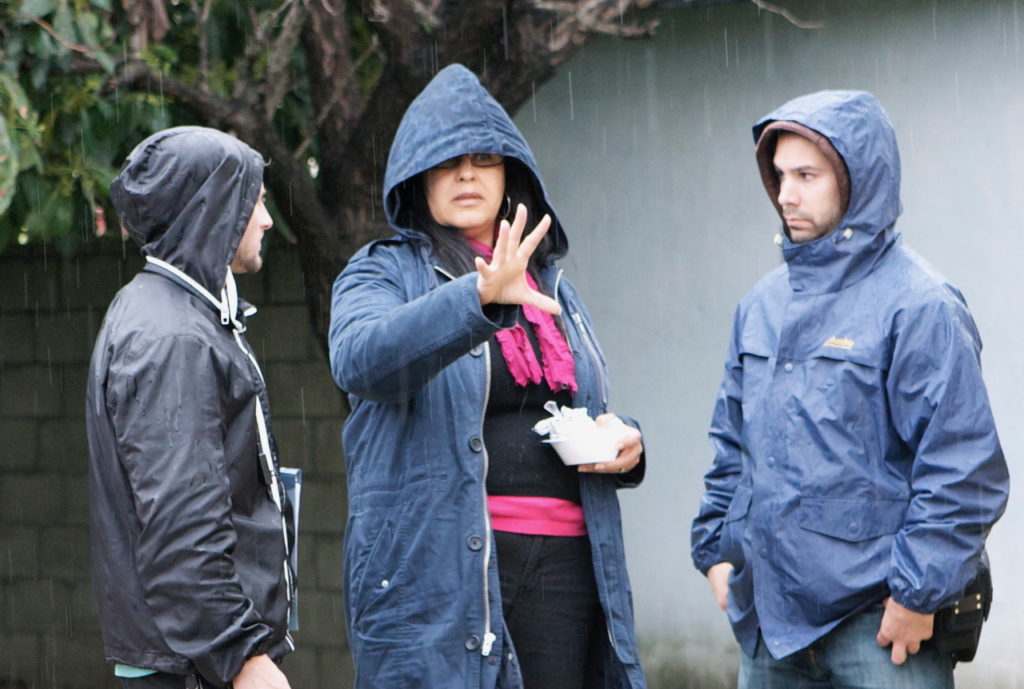 On the set of SPENT: consumed by consumption 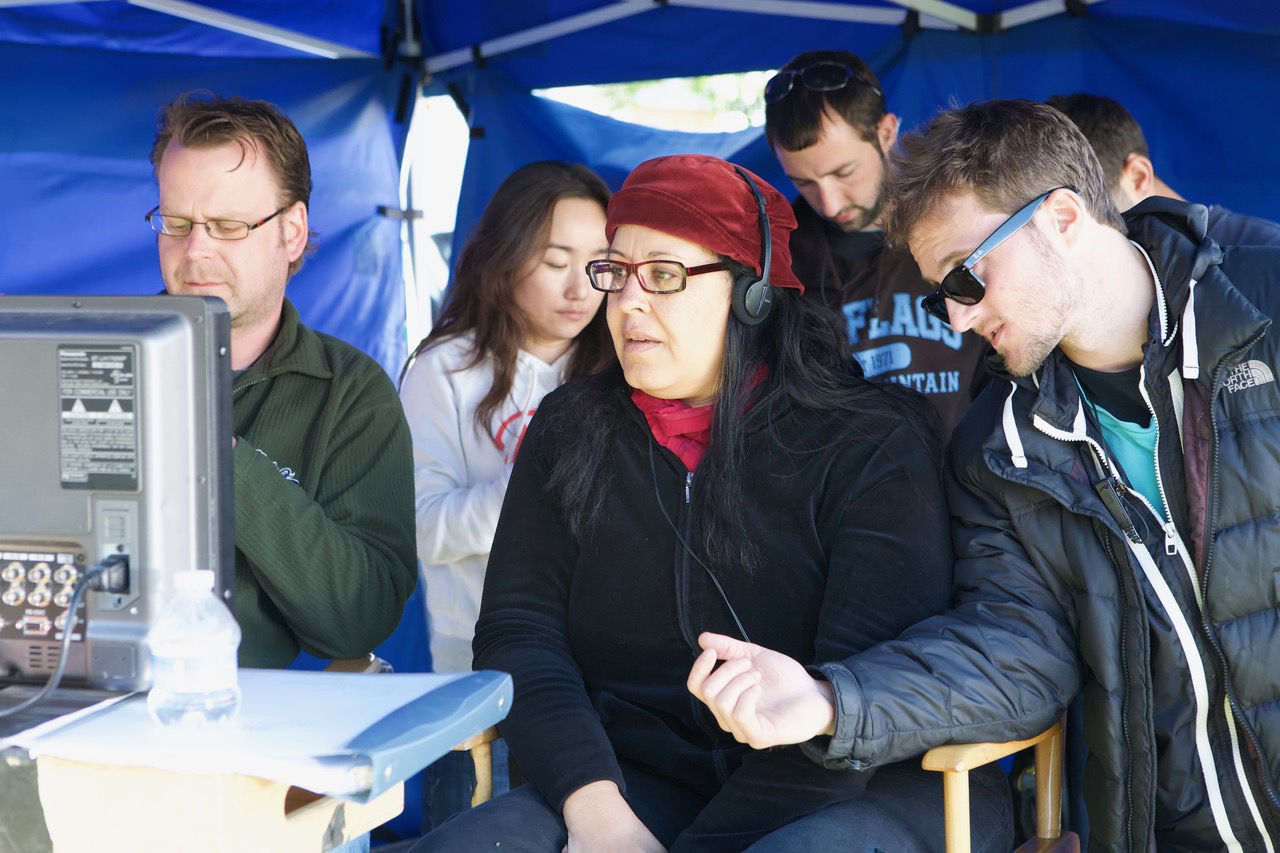 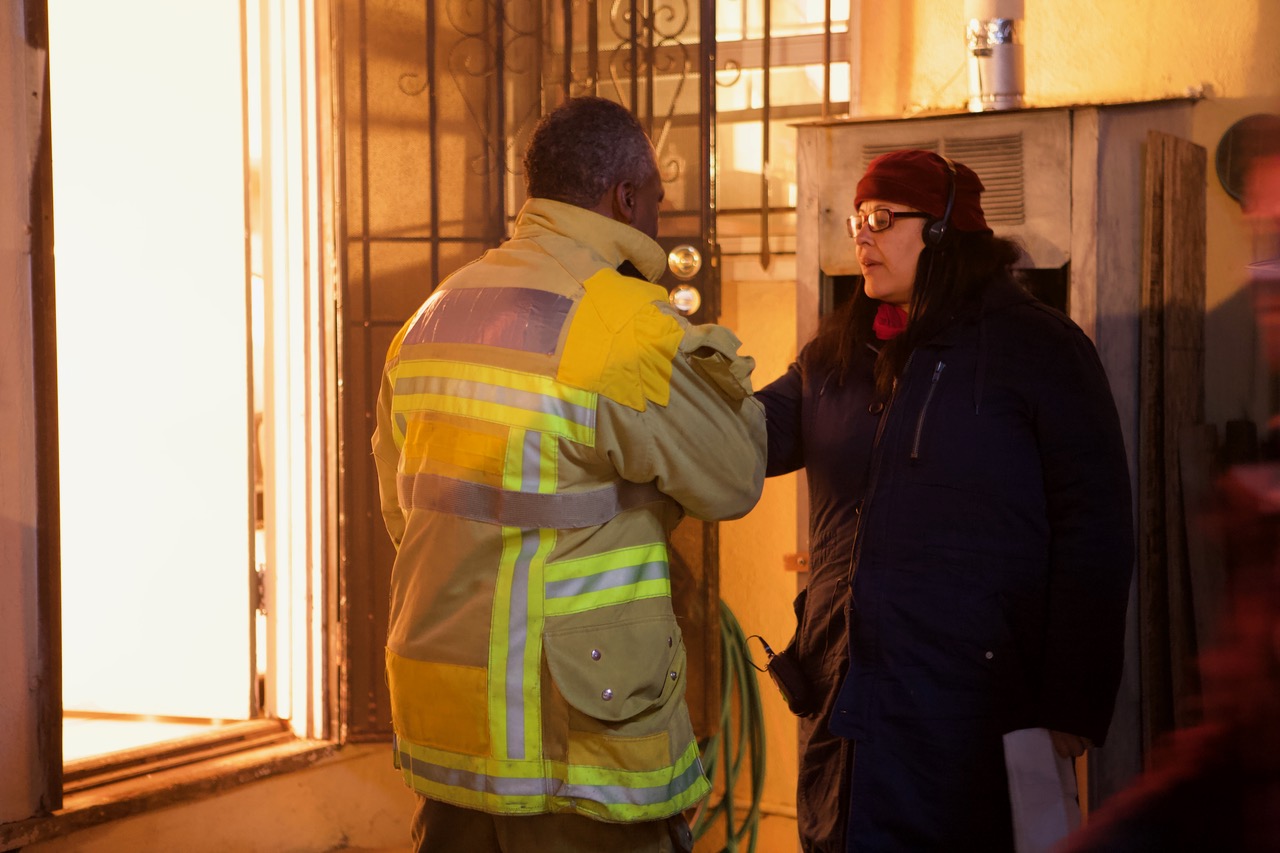 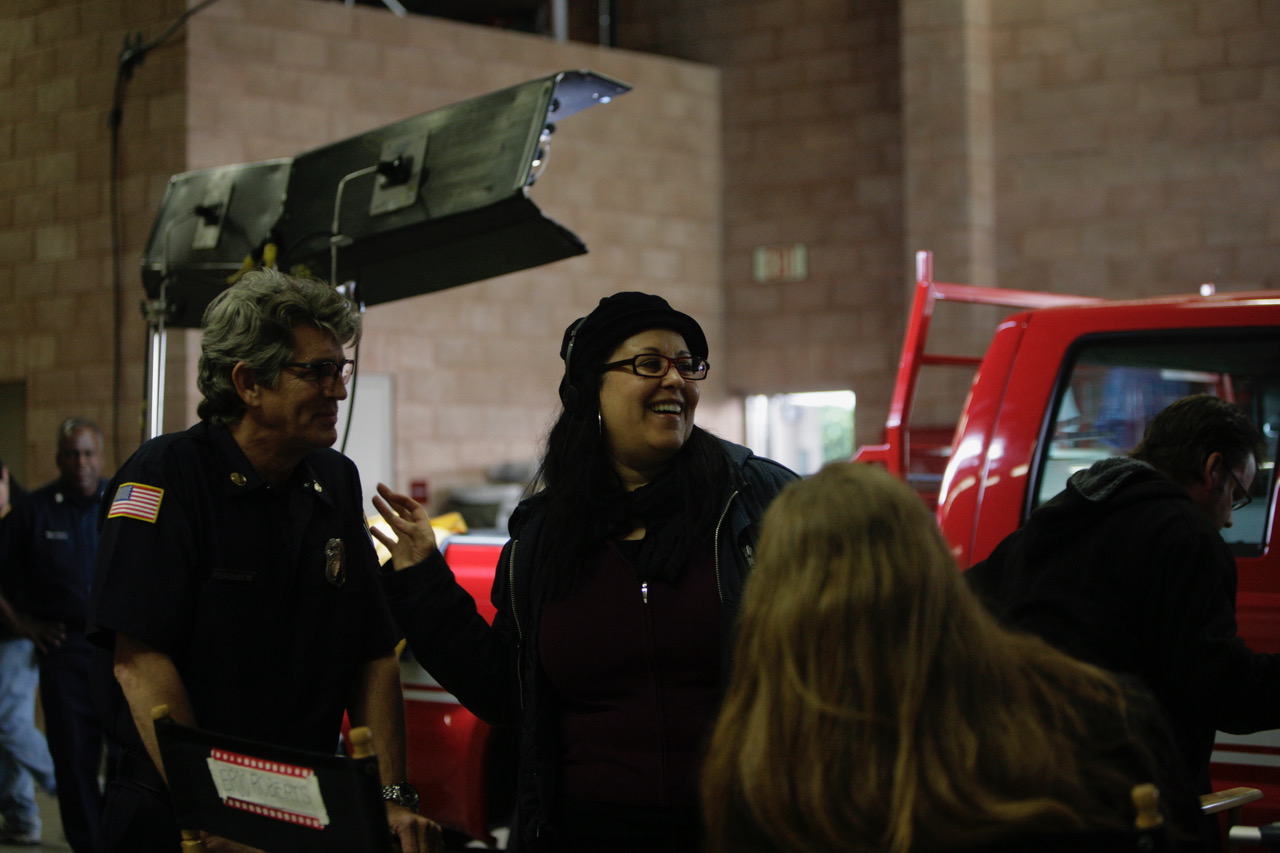 Directing Eric Roberts on the set of Burned 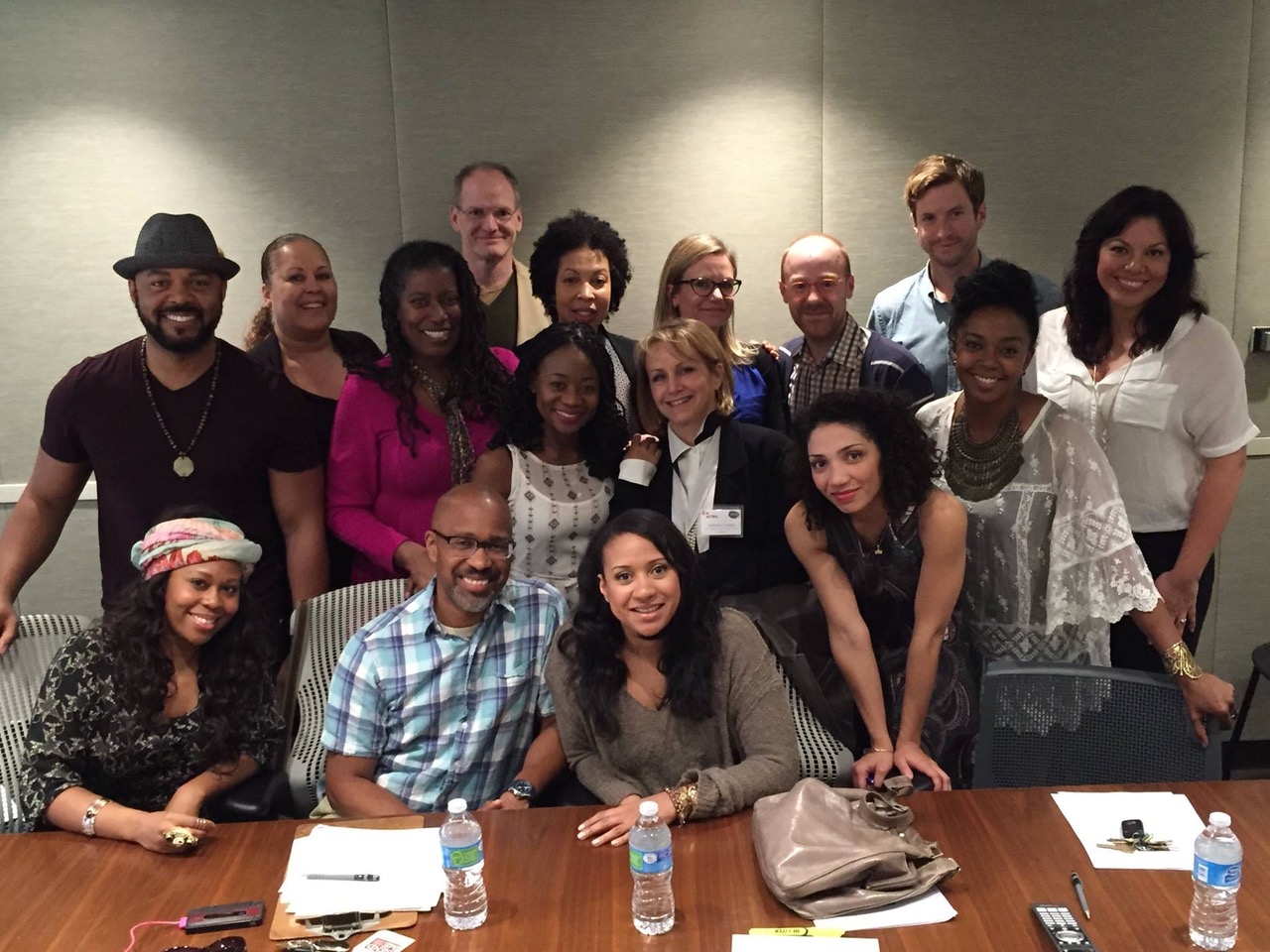 The Cast of SEND ME 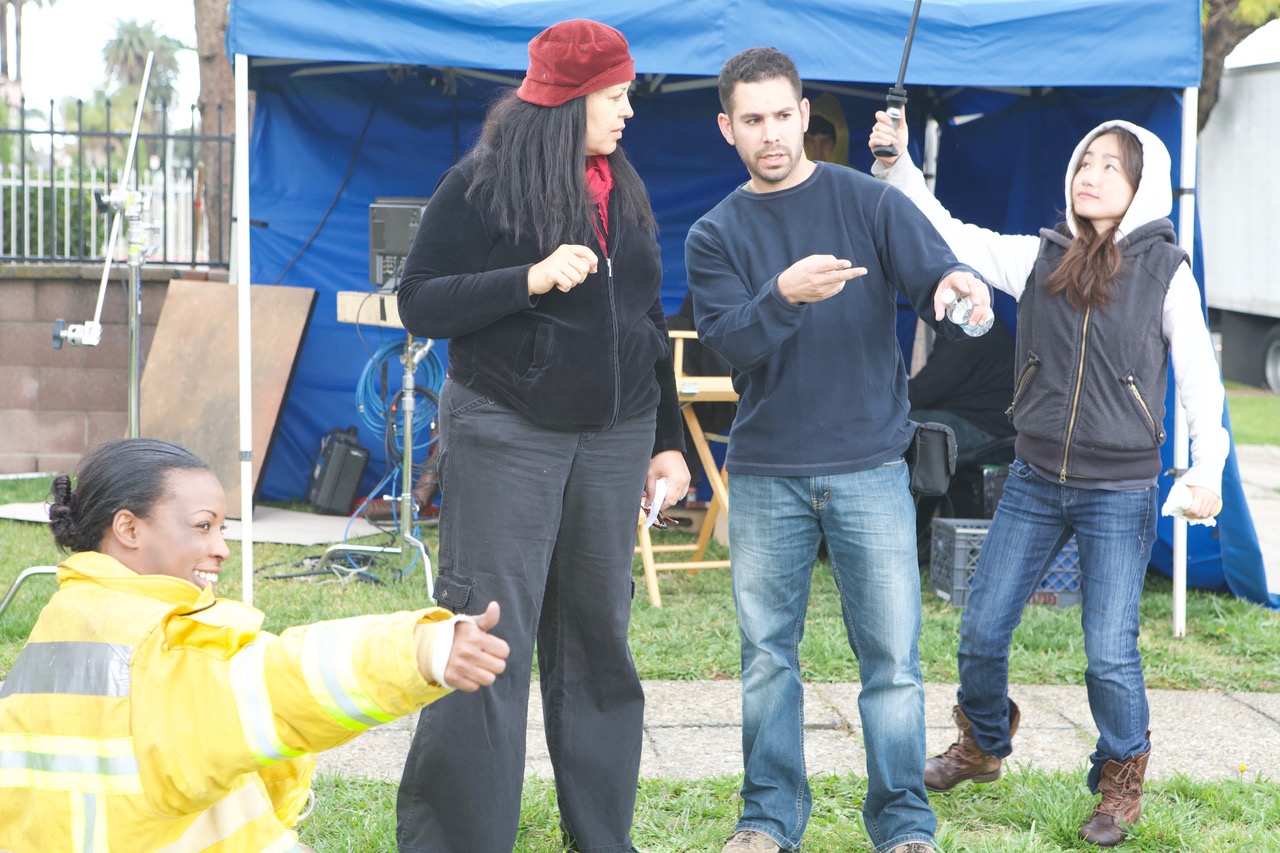 With Jason Raswant, DP and Chloe Ji Yoon, Costume Designer on the set of Burned 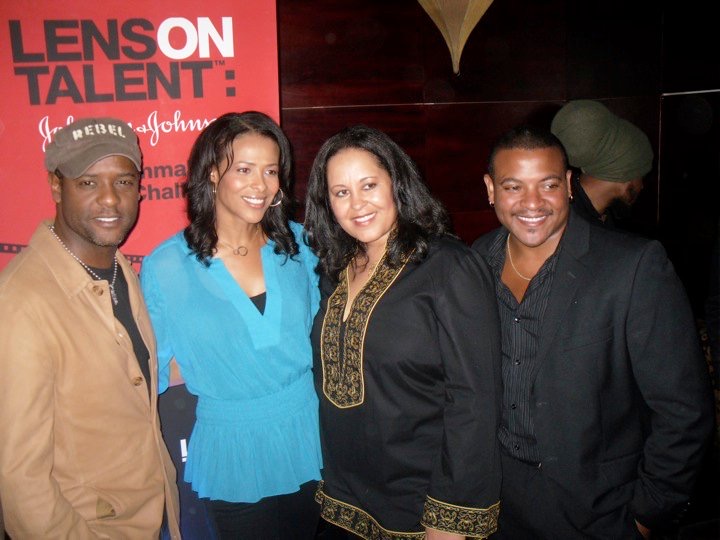 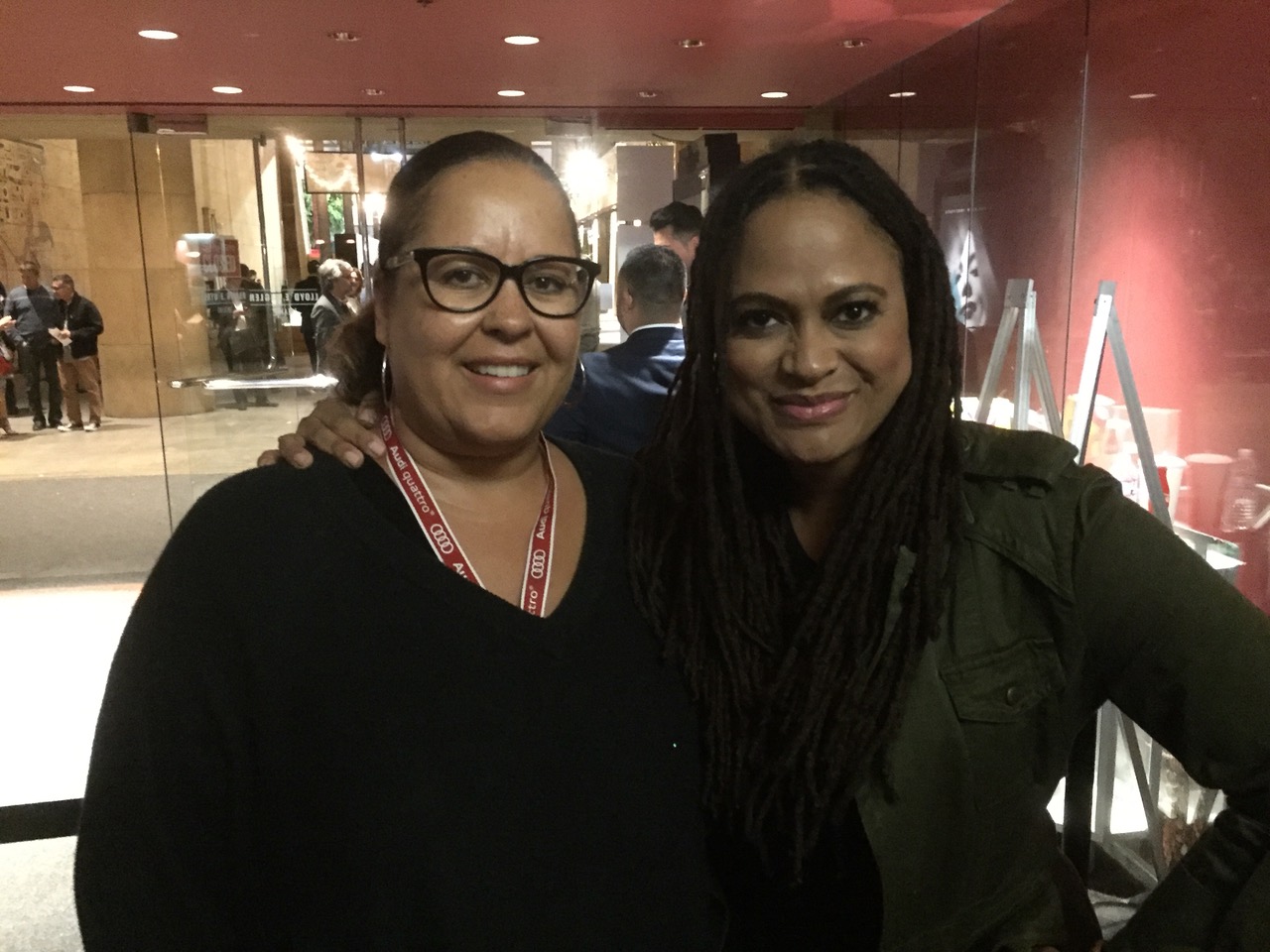 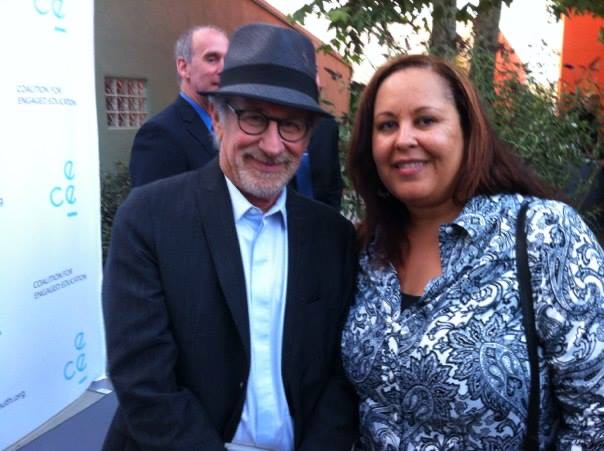 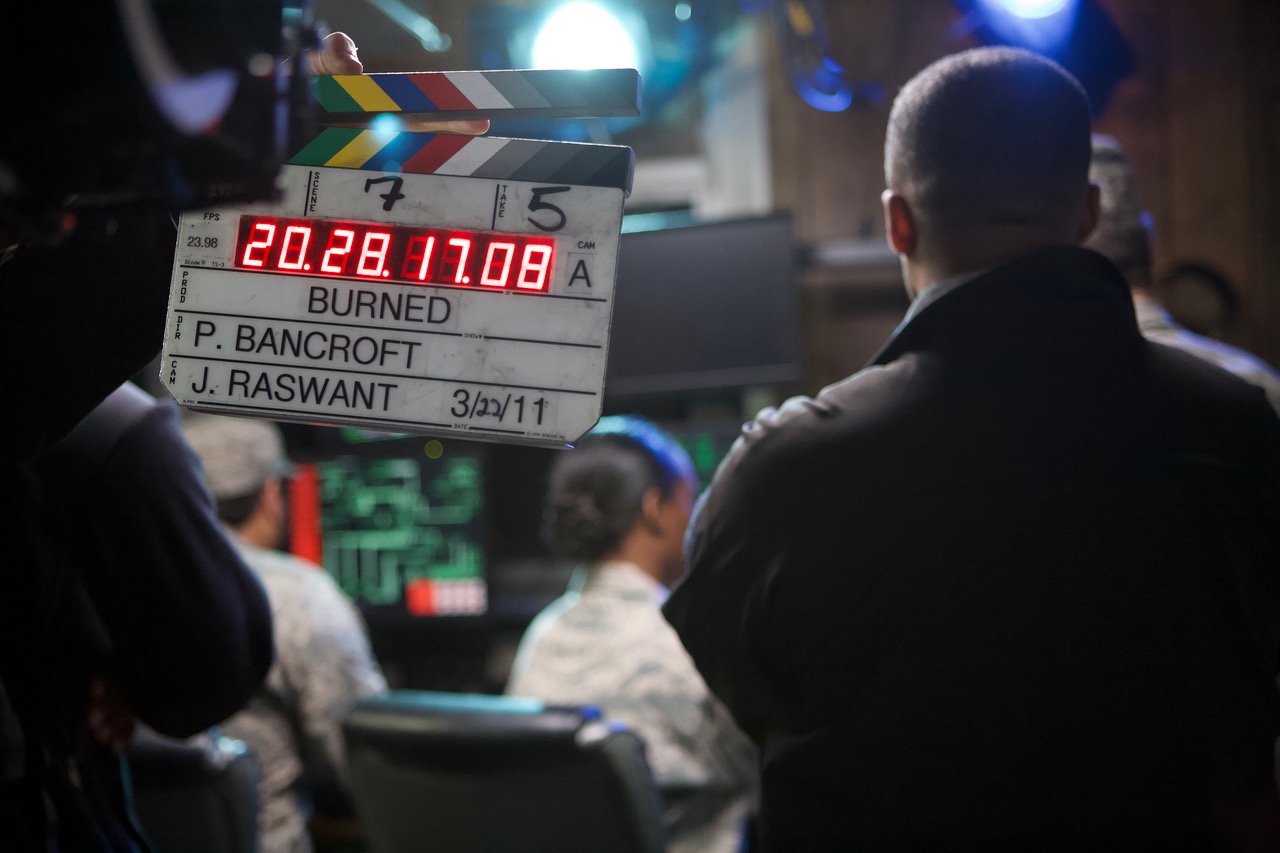 On the set of Burned 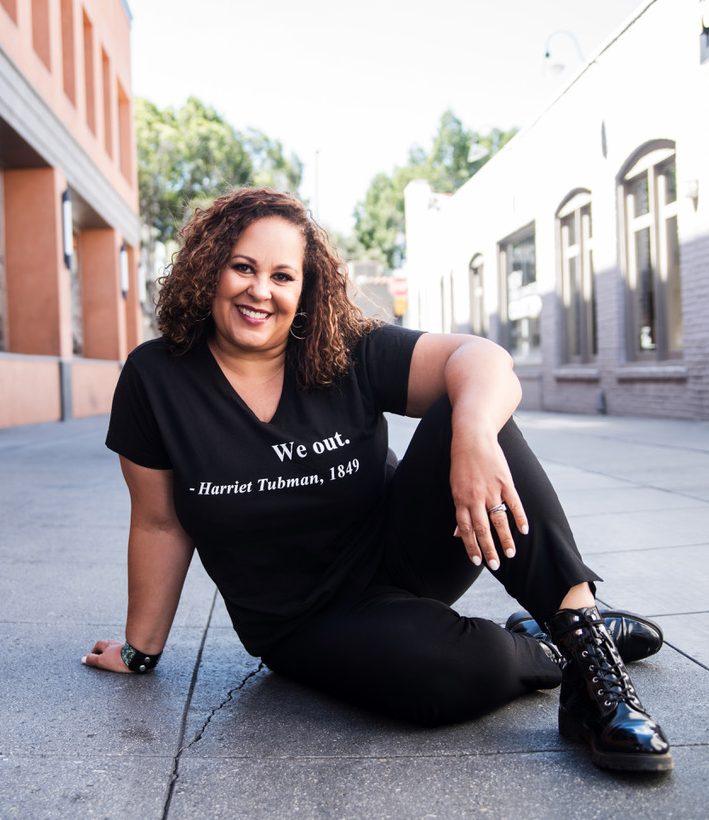 With enthusiasm, gravitas and a vision backed by determination, Phyllis Bancroft moved from NYC to Los Angeles with $500 and a dream to become a film director. Since then, her persistent commitment to visual storytelling has paid off with work that exhibits keen intuitive insights and elicited spirited, moving performances from notable actors.

Supervising Director for the Emmy-nominated web-series, “Send Me,” creator/producer of SPENT, winner of the BET Lens on Talent for Best Film and director of the award-winning short film BURNED, Phyllis’ filmmaking is preceded by having directed 30+ plays at some of the country’s most reputable theaters, including the Smithsonian’s African-American Museum, the Hartford Stage Company and Playwright’s Horizons.

Having dived with sharks and trekked in Rwanda with silverback gorillas this multitalented, multifaceted creator is ready for her next adventure. Phyllis is set to direct “A Papa’s Love,” a compelling adoption themed feature film, which she wrote.  She’s also to casting a wide net to encompass helming in the rich landscape of television, new media and the stage.

Please contact Phyllis to request a link for online viewing

An emotionally wrenching film that tells the story of a female fire fighter and Air Force veteran who returns from the Iraq war suffering from PTSD. BURNED aired on BET and Centric as well as garnering substantial recognition at film festivals nationwide.

An award winning web-series whose lead actress, Tracie Thoms, was nominated for an Emmy. Cast included the fine talents of Gabrielle Carteris, Jasika Nicole, Jerrika Hinton, and Ahmed Best, among others. Helmed by writer/producer Steve Harper. This web series has over 1.66 million viewers.

A timely, heart breaking story of a woman who is consumed by consumption. The film is the recipient of numerous honors and has been screened at more than 30 film festivals. Honors include a “Best Short Film” award, being screened at Lionsgate’s annual screening series (“Expose Your Shorts”), and being named a Finalist at the USA Film Festival.Winner of the B.E.T. Lens on Talent competition, a production budget of $100K.

A comedic look at modern marriage and fatherhood through the life of ‘Ernie,’ a husband and father who is teeming with testosterone and drowning in a sea of estrogen. Hilarious and moving, it has been the recipient of several honors, including the L.A Web Series award for “Outstanding Achievement.”

“Phyllis is a true leader. She was solid in her leadership – clear in her interactions with the cast and the crew. She brings professionalism, a humanity and humor to the set along with a producer’s sensibility.”